In 1950, Alan Turing wrote a paper called ‘Computing Machinery and Intelligence’, carefully setting out a model for what he described as ‘a discrete state machine’.

‘These are the machines which move by sudden jumps or clicks from one quite definite state to another. These states are sufficiently different for the possibility of confusion between them to be ignored. Strictly speaking there are no such machines. Everything really moves continuously. But there are many kinds of machine which can profitably be thought of as being discrete state machines. For instance in considering the switches for a lighting system it is a convenient fiction that each switch must be definitely on or definitely off…’

Sally and Steve  have taken Turing’s description as a cue for greater freedom in their methods of producing sound, video and installation works under the alias Discrete Machines.

‘The Electronic Music EP’ is now available and follows on from 2015’s album release ‘Supersnickeltip’, a collection of real-time improvisations for iPads and abandonware. This collection of strange songs and psyched-out electronica is dedicated to some of their musical heroes and opens with ‘Ladies of Electronica’, an homage to Delia Derbyshire, Daphne Oram and Pauline Oliveros, set to an Afro-beat. Next up is ‘Radio Music’, a Krautrock-style tribute to John Cage and his love of non-musical sound. ‘Stockhausen’s Cardigan’, is a lounge love song about the great man’s spectacular orange knitwear while ‘Sound is a Plastic Model of Time’ is a meditative tone poem inspired by the modernist composer and architect Iannis Xenakis. The EP also includes alternative versions of Ladies of Electronica, Radio Music and a ‘Cardigan Dub’. 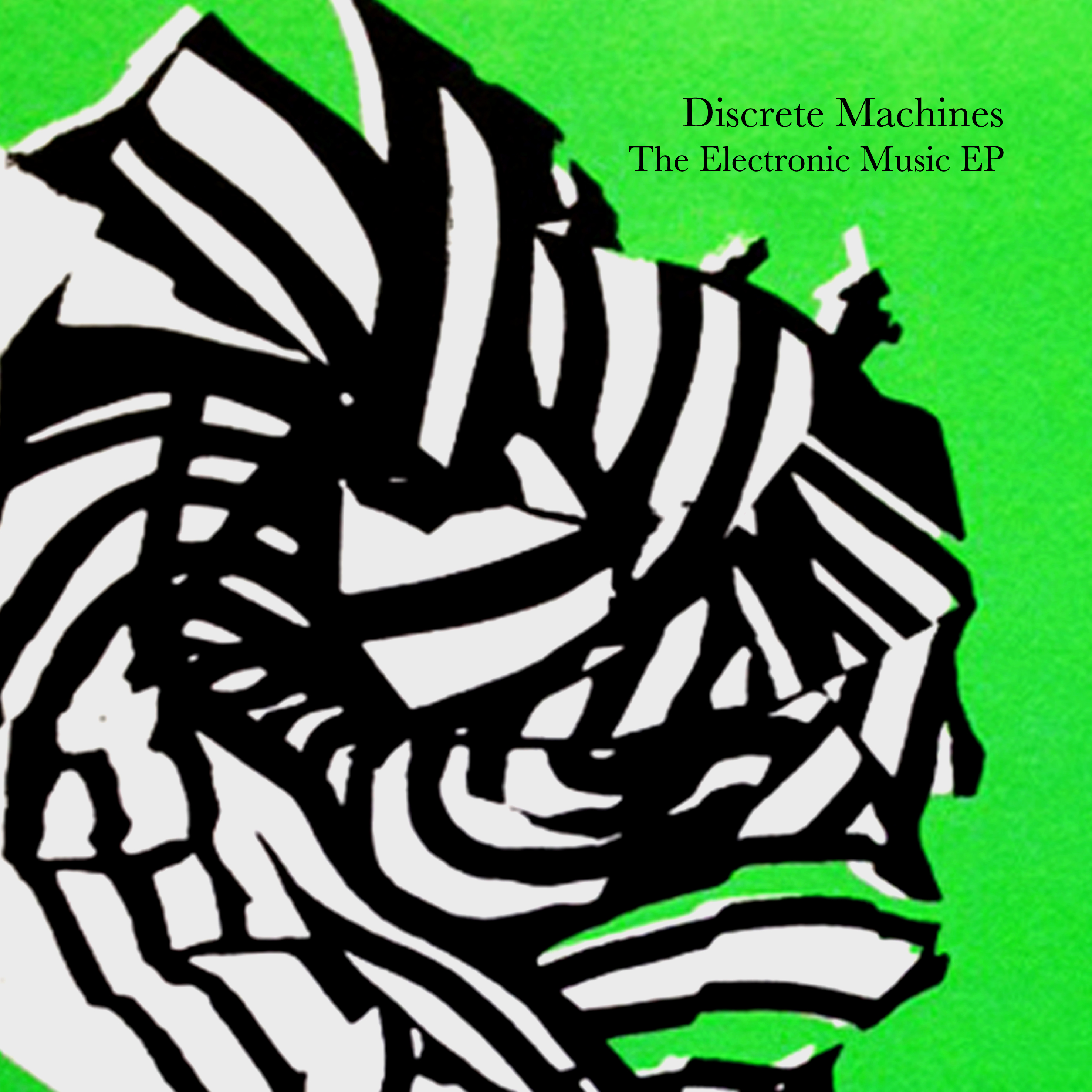 Discrete machines is the name of an ongoing project from Steve and Sally and Supersnikeltip is their latest release. 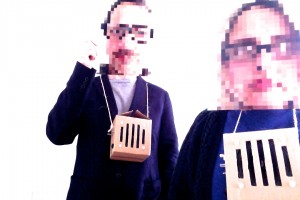 In “The Thinking Ear” R Murray Schafer describes improvisation as “music that’s never finished”. This second set of recordings are taken from sessions of freely improvised music-making with guitarist Martin Bowie, drummer Nick McLeod and the voice of performance artist, Richard Nyman. With the barn doors of the studio wide open, sounds from the outside world have filtered into the texture of the recordings – the wind, birds, insects and the busy garage next door. Incorporating everyday materials as artistic resources; a broken zip drive, a flash gun, a saw, or the sounds of us moving around, picking up objects and re-positioning microphones, we bring musician, environment and apparently incompatible media into conversation. Captured and manipulated in real-time the resulting fragmentary, never-to be-repeated sound events are the equivalent of audio snapshots.

horse #1 from discrete machines on Vimeo.

rain steam and broken light from discrete machines on Vimeo.

‘Literature is directed towards a receiver, from whom it demands completion … Only then does the text achieve a meaning’
Vilem Flusser – Does Writing Have a Future?

When it was published in 1855, Alfred Lord Tennyson’s monodrama Maud represented a shocking turn towards abstraction in Victorian verse. Its ‘lawless’ stanzaic forms and erratic rhythms embodied the dark moods and violent outbursts of emotion experienced by its protagonist as he descends ever deeper into madness.

maud from discrete machines on Vimeo.

It is gone, my pulses beat –
What was it? a lying trick of the brain?
Yet I thought I saw her stand,
A shadow there at my feet,
High over the shadowy land.
It is gone; and the heavens fall in a gentle rain,
When they should burst and drown with deluging
storms
The feeble vassals of wine and anger and lust,
The little hearts that know not how to forgive:
Arise, my God, and strike, for we hold Thee Just,
Strike dead the whole weak race of venomous worms,
That sting each other here in the dust;
We are not worthy to live.

Linking text, sound and image by means of algorithmic translation, this performance seeks conceptual correlations and to find new channels for the transmission of the dead or dying via the performative act. As Maud retraces ‘the history of a morbid poetic soul, under the blighting influence of a recklessly speculative age’ so we look to reconnect text and technology for receivers in the digital age.

Our aim was to reanimate Maud’s ‘morbid meters’, to re-spin the ‘magical promise of myth’ inherent in this neglected text in a performance which brings apparently incompatible media from three different centuries into conversation. Delivered in the now archaic ‘bardic’, or accentual recitation style the oration is manipulated in real-time using spectral freezing techniques to move the text through different temporal domains leaving only a ghost of the original.

Freely improvising with the sounds of 20th Century abandonware we generate a haunted, denotative soundscape and the combined sound of text and sonic environment is then fed into a digital matrix. Using OpenGL the audio generates geometric forms to create a bleak, monochromatic and recursive visualisation of itself.